Posted by A Security Insurance Agency on March 31, 2015

Recently proposed cuts to Medicare Advantage make it even more important to preserve the high-quality care and satisfaction that seniors have with the program. More Medicare beneficiaries are choosing Medicare Advantage, and a new national survey from Morning Consult shows that those seniors give thumbs up when it comes to their coverage. It’s no surprise that seniors value the affordability, additional benefits, and broader choice that Medicare Advantage provides. 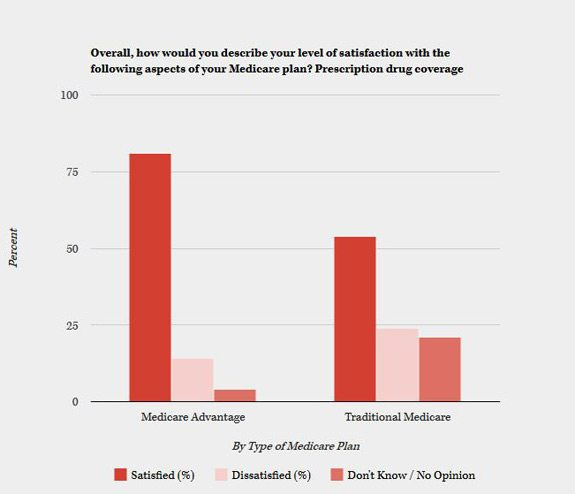 New data from the Medicare Current Beneficiary Survey (MCBS) show that Medicare Advantage plans were a vital source of coverage for low-income and minority beneficiaries in 2010.  Here are some key findings:

For more information on Health Insurance for seniors and complete coverage, contact us today! All appointments are free.